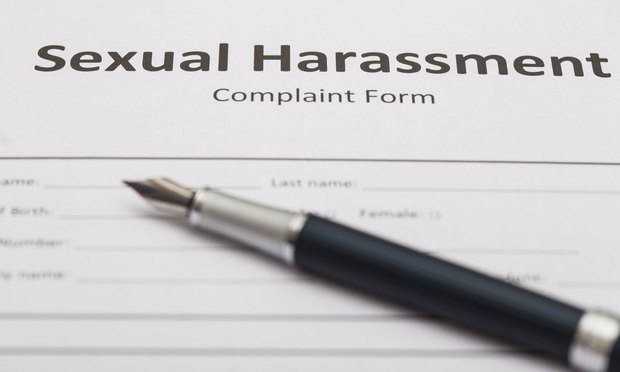 Before 2010, Pakistan had no laws on sexual harassment. In 2010, Section 509 of the Pakistan Penal Code, which previously only referred to harassment as “insulting the modesty of a woman”, was amended to include a more detailed definition of harassment. The amended law prescribes an imprisonment of up to 3 years or a fine of up to Rs 500,000 or both, for insulting the modesty of a woman by uttering a word, gesture, intruding upon the privacy of a woman, or asking intending to ask for sexual favors, or making the same a condition of employment for the woman, thereby creating an offensive and hostile workplace environment. Section 509 further elaborates that this type of harassment could occur at parks, markets, in public transport, public or private gatherings, or workplaces such as offices or factories. The law does not explicitly mention educational institutions, but they will fall under “the place where an organization and/or employer operates”.

The Protection Against Harassment of Women at the Workplace Act was also enacted in 2010. The Act deals with a formal situation with the harassment faced by working women in Pakistan.

Interestingly the term complainant includes both man and woman.

The Act calls for the formation of three member inquiry committees in organizations with at least one member being a woman and one member being a senior employee. Complainants can approach the inquiry committees in confidence for the resolution of any issue regarding harassment. The committee has the powers to call for evidence and witnesses, and to impose penalties, including major penalties such as removal from service.

What you can read next 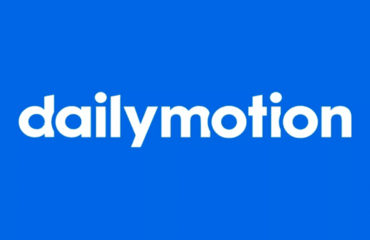 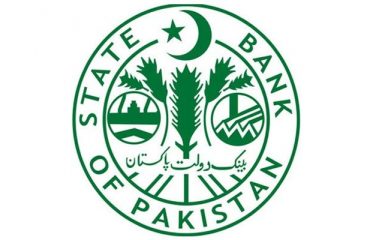 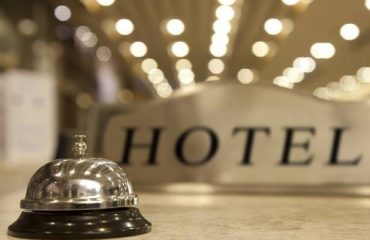 Criminal and Employment Law Counsel for an International Hotel Chain

We are a full-service law firm providing a wide range of representation both in the field of litigation and corporate advice. We regularly advise mining companies, oil & gas companies, donor agencies, telecom companies, banks, Government agencies.